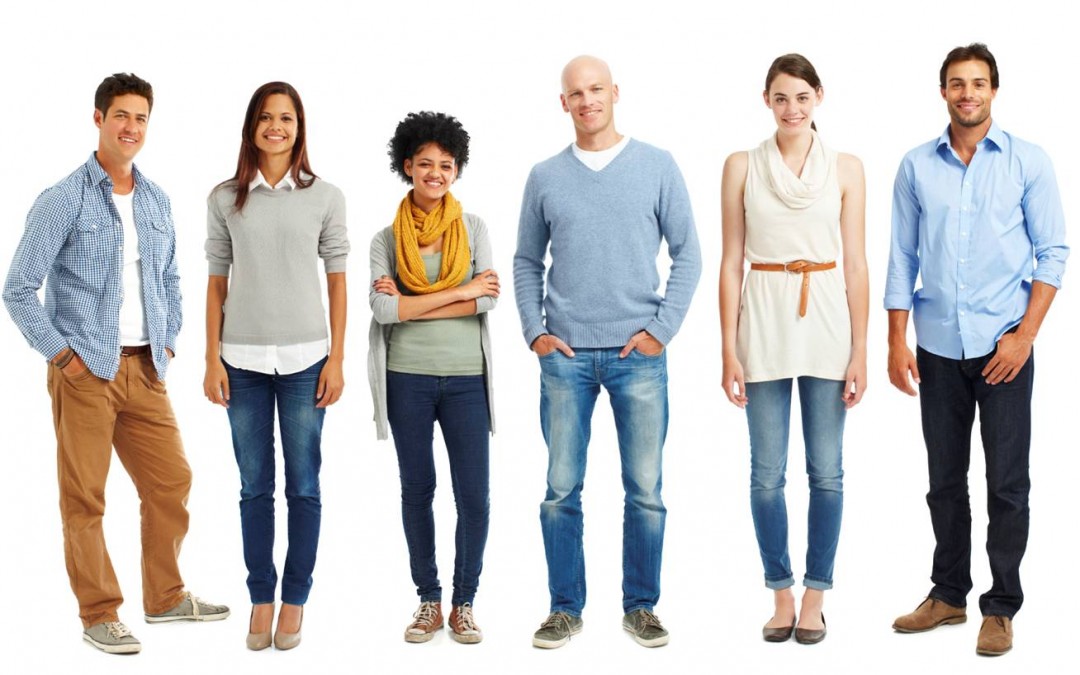 I did not expect to find myself at HubSpot’s annual INBOUND conference this year, but when I was offered the chance to attend as part of the interview process for an internship at the company, I happily accepted.

Arianna Huffington delivered her keynote speech on Wednesday, and it was absolutely amazing. She spoke about many things, but what really stuck with me was her take on sleep.

From citing gazelles as her new favorite animals, explaining the logistics of the HuffPost’s “nap rooms,” and suggesting that declarations of sleeplessness should be viewed with disdain rather than admiration, her advice quickly became clear. We live in a very “outbound” society, one in which sending emails to coworkers at midnight and answering work-related calls on weekends is quickly becoming an accepted norm. If we all put down the tech, took naps, and slept in a little now and again, we’d probably be much better off for it.

I thought that this was excellent advice. I also thought that it was going to be at least a decade before I could actually act on it.

Every college student has lost a night of sleep here and there: society has pretty much made the caffeine-infused, red-eyed 20-something-year-old into a burlesque that we’re all willing to play the part of. Midterms, job applications, and a long list of extracurricular activities are the reasons typically cited for the expected insomnia. While those inevitably keep eyes open from time to time, nobody seems to understand that they aren’t what actually keep us staring into 3 a.m.’s amorphous shadow.

I have never lost a night of sleep because I was afraid of doing poorly on a test I hadn’t obsessively studied for. Or because I was stricken by the inexorable desire to tweet my unpreparedness to all of my followers.

But I have spent nights worrying about my student debt, imagining scenarios in which I manage to pay it off, and others where it suffocates me. When I feel inclined to heavily fantasize, I think about a possible deus ex machina coming out of the ivory dome of Capital Hill.

The paucity of entry-level jobs, a global recession, and a damaged environment have also been clothes pins clenched to my eyelids from time to time. These things tend to be like a mental Hydra: the more you hack away at them, the more heads they sprout. Eventually the sun rises, and I realize I’ve got to get to class.

Then, comes the cherry on top. I’ll read an article mentioning my generation, and like a model dressing backstage, someone will toss me the latest adjective to slip into. I’ve been trying to squeeze into “entitled,” “selfish,” “lazy,” and “praise-glutton” for the last few years, but they just don’t seem to quite fit.

So I propose that every Gen-Y stereotyper out there should try out a new descriptor: “sleepless.”

My generation doesn’t sleep well because we do not have the luxury to. Growing up, we were sold a narrative that was written by the “American Dream” in its dying throes: work hard, get good grades, and everything else will fall into place. Student loans and recessions weren’t characters in the story, but when they showed up, we learned to deal with them (though begrudgingly for some) nevertheless.

Our childhoods may have been peaceful (read: peaceful, not spoiled), but we arrived on the shores of adulthood disillusioned, and in the midst of both national and global crises. Today’s college student is not solely a student: we’re often interns, club leaders, athletes, and activists at the same time. We barely have time to fulfill our commitments, let alone sleep. Rather than actually see our dreams at night, we’re trudging along towards them with every hour that we’ve got.

As Arianna also said during her speech, it’s no big secret that this world isn’t exactly working perfectly. The burden of trying to set it straight is not going to fall on those in power now, but to us winsome 20-somethings. With the amount of work we have to do, I just don’t think that I can swing a regular afternoon nap. Things to look forward to when I’m 50, I suppose.

This article was originally published on the Huffington Post, and can be viewed here: http://www.huffingtonpost.com/michael-restiano/the-sleepless-generation_b_3849537.html